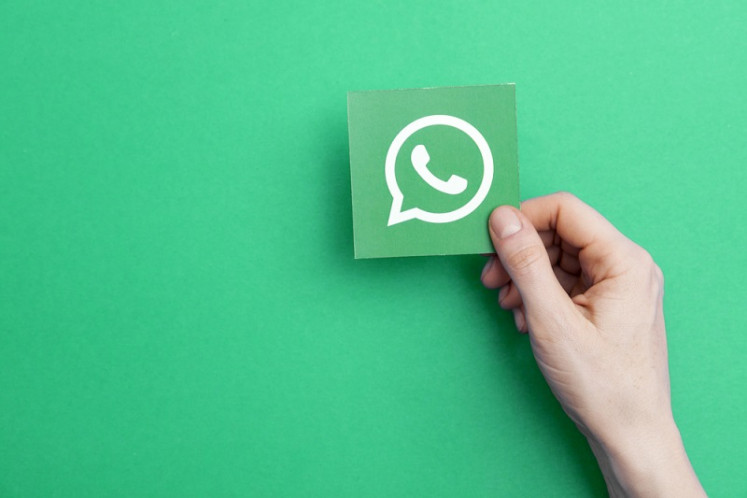 WhatsApp has announced that it will stop supporting Android versions 2.3.7 and older, as well as iOS 8 and older on Feb. 1.(Shutterstock/Ink Drop)

Users of popular messaging platform WhatsApp who have been running the application on old smartphones may want to consider upgrading to newer devices as the company will drop support for outdated operating systems within two days.

The Facebook subsidiary announced in a recent frequently asked question (FAQ) post on its official websiteregarding operating system support that it would stop supporting Android versions 2.3.7 and older, as well as iOS 8 and older on Feb. 1.

The company noted that since it no longer actively developed for those outdated systems, some features might stop functioning at any time.

WhatsApp previously dropped its support for the Windows Phone on Dec. 31, 2019. The app may no longer be available for download on the Microsoft Store after July 1.

Those who wish to transfer chat history between platforms may want to keep in mind that the app does not offer such an option at the moment. The app, however, provides the option of exporting chat history as an email attachment. (rfa/wng)