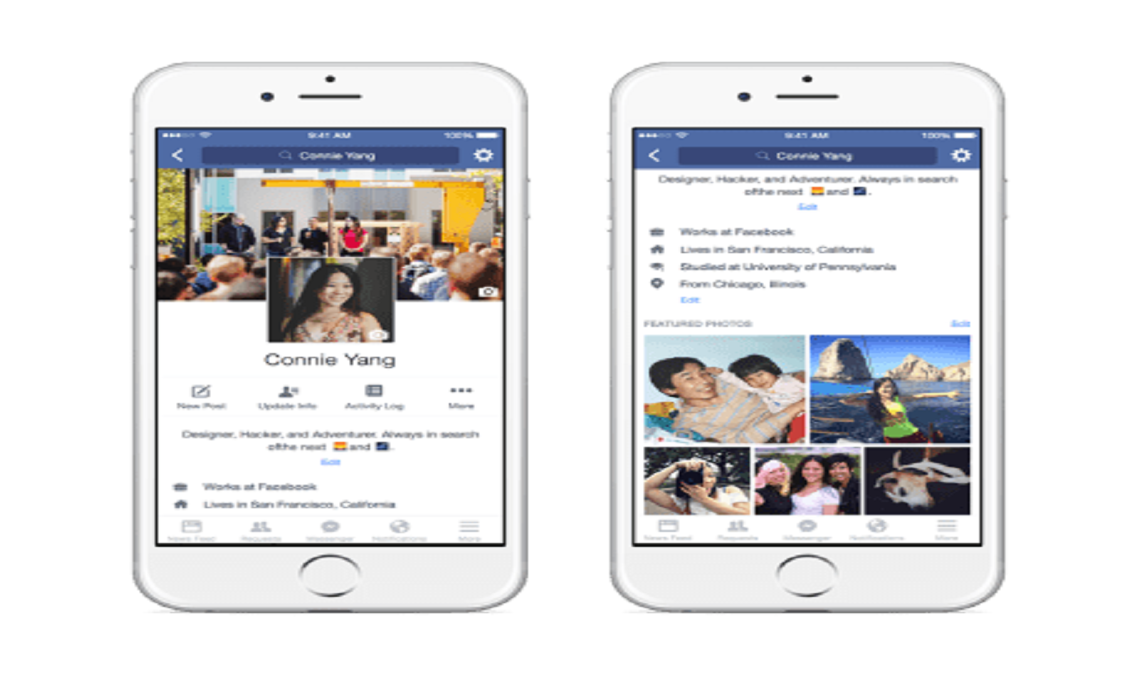 How to block Facebook and Google from identifying your face

Facebook co-founder and CEO Mark Zuckerberg testifies before the House Financial Services Committee in the Rayburn House Office Building on Capitol Hill October 23, 2019 in Washington, DC. Zuckerberg testified about Facebook’s proposed cryptocurrency Libra, how his company will handle false and misleading information by political leaders during the 2020 campaign and how it handles its users’ data and privacy.Chip Somodevilla | Getty Images News | Getty Images

Over the weekend, The New York Times ran a frightening story about a small company named Clearview AI that can identify the person in a picture someone uploads to its service. The New York Times said Clearview AI has more than 3 billion images “scraped from Facebook, YouTube, Venmo and millions of other websites” and that more than 600 law enforcement agencies have started using it.

The report raises some really valid concerns about our privacy: If a picture of you exists somewhere online, and you participate in a protest or a rally, then it’s plausible law enforcement could upload a picture of you at the rally, run it through the Clearview system and easily find out who you are.

Pictures of most of us are all over the web. We use profile photos in public places such as Twitter, LinkedIn, Facebook and Venmo. And companies have gotten really good at identifying you. All you need to do is look at the facial recognition systems already in place on Facebook and Google Photos. They can easily identify you and your friends (and pets!) in your pictures.

You can turn off facial recognition, but it might not stop companies such as Clearview from identifying you. After all, if you search your name in Google you might find several pictures of yourself online — maybe something as simple as a profile picture from a sports team you were on in college or just the picture you’ve used on various social networks. Those pictures, it seems, are part of what Clearview uses to identify people.

Still, stopping Facebook’s and Google’s ability to recognize your face is at least a step toward taking back your privacy. I’ll show you how to see if they’re already set to recognize you, and if so, how to turn it off.

Facebook has a setting that can recognize your face so that you’re automatically suggested as a tag in pictures and video that your friends upload. (It won’t work if a stranger uploads your picture.) It’s not available for everyone, including people under 18. Facebook has been rolling it out in stages, and says it’s turned off by default, but I’ve had it for a while and have no recollection of how or when I turned it on.

Turn off Facebook’s option to recognize your face. It’s off by default, but you may have turned it on at one point.Todd Haselton | CNBc

You may have turned it on at one point, too. If this creeps you out, here’s how to turn it back off:

When you do that, Facebook says it will “delete your face recognition template” so you’re no longer recognized.

Google Photos also recognizes faces, including your face when you upload pictures, and friends and family who appear commonly in pictures (including pets). Like Facebook, Google says this is off by default, but you may have turned it on at one time.

Google’s feature is called “Face Groups.” It’s really convenient if you want to search through thousands of pictures for a specific person.

But it means contacts on Google (which are created through services such as Gmail) can also automatically recognize your face in their albums. Here’s how to turn it off.

Google also does fun things like show you special albums or videos of specific people it knows are important to you, and I kind of like it. But you might not.

If you want to stop seeing these results, here’s how:

A camera keeps an eye on your front door… when it works.Todd Haselton | CNBC

The Nest smart doorbell camera can also automatically recognize familiar faces when they come to your door.

It’s convenient if your doorbell rings and you get an alert that a “familiar face” is at the door, which means it might be a family member or someone who comes by a lot. But it’s also kind of worrisome that it’s constantly looking for faces, or tracking faces of people like your mail carrier, who might not know it. There’s even a log in the app of familiar faces it thinks it knows. In mine, for example, it recognized my in-laws who have passed by the camera frequently. (I deleted them before running this story.)

You can turn off Nest camera facial recognition by doing this:

To reiterate, none of this is foolproof. We don’t know how Clearview AI gets its information, and there’s no guarantee that turning face recognition off on Google and Facebook could stop it. Companies that really want to find your face probably still can.

The only way to stop that would be try to manually remove your profile picture from every public profile of you on the web. You can try that by Googling your name and seeing what pictures pop up. Maybe it’s an old profile picture of an account you no longer use. If so, close that account. Change your picture to something that’s not you, like a cartoon.

Still, the Clearview AI story raises an important question for all of us: Is the convenience of having our face automatically recognized by certain apps worth the potential cost to your privacy?

With these steps, you can at least take back some portion of your privacy if you decide the deal’s not worth it.